I know, WE Know

Design of a website, optimized for the delivery of knowledge.

»Once, I was a scubadiver in the sea of words. Today I am racing across the surface like a guy on a jet-ski.«
NICHOLAS CARR

»The one strategy pretty much guaranteed not to improve anything is hoping that we’ll somehow turn the clock back.
This will fail, while neither resuscitating the past nor improving the future.«
CLAY SHIRKY

»Humanity's ability to alter its own brain function might well shape history as powerfully as the development of metallurgy in the Iron Age.«
DR. MARTHA FARAH

IS THE INTERNET MAKING US STUPID? 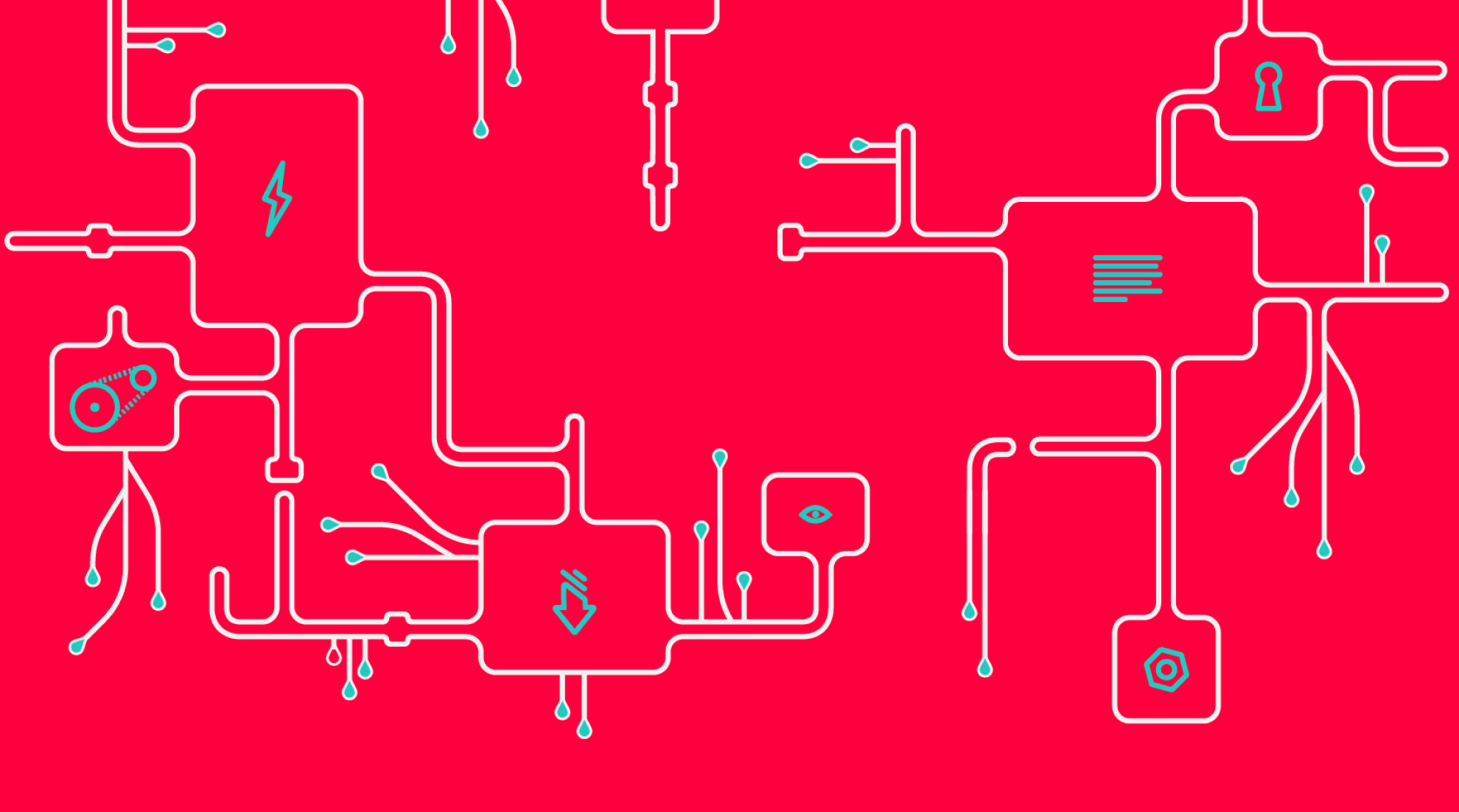 That is the question, which I tried to answer with my 2016 master‘s thesis. After all, who doesn‘t know the feeling of losing more and more brainpower in recent years? We have problems reaching our destinations without GPS or reading longer texts and often, we even find it hard to just focus on a single task.
‍
My research has shown, that in the last twenty years, science was able to prove, that the use of digital media is transforming us not only in the present, but has done so for decades. Just in recent years we slowly began to grasp, how deep into our brains these changes really go and how much we already adapted our behavior to the constant digital information flow.
‍
My masterthesis was dedicated to this issue and its likely impact on the future of learning and knowledge. In the end I used my findings to create a website that is most optimized for effectiveness in delivering knowledge to the user.

Sounds complicated, but is eventually quite simple.

Just have a look at it

The following images are elements that were designed for the UI of the website and the illustration of the thesis' content itself. 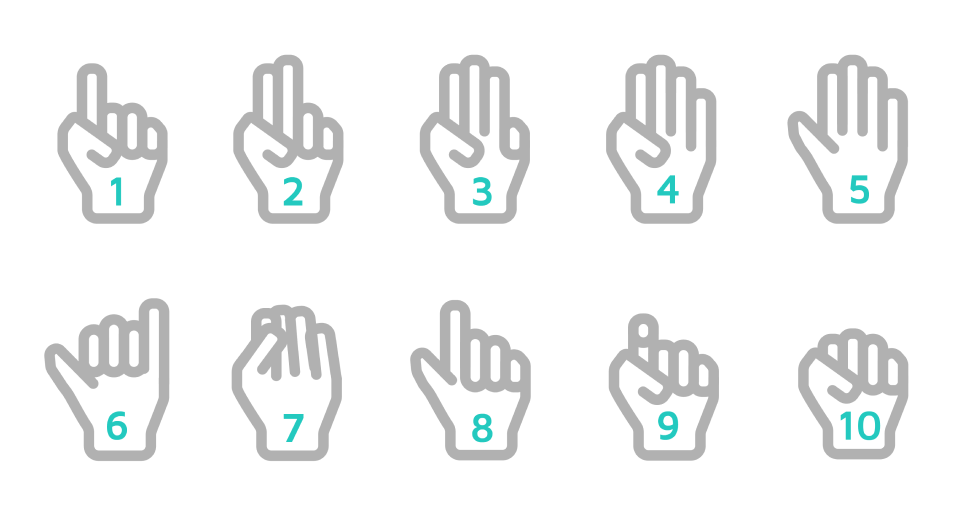 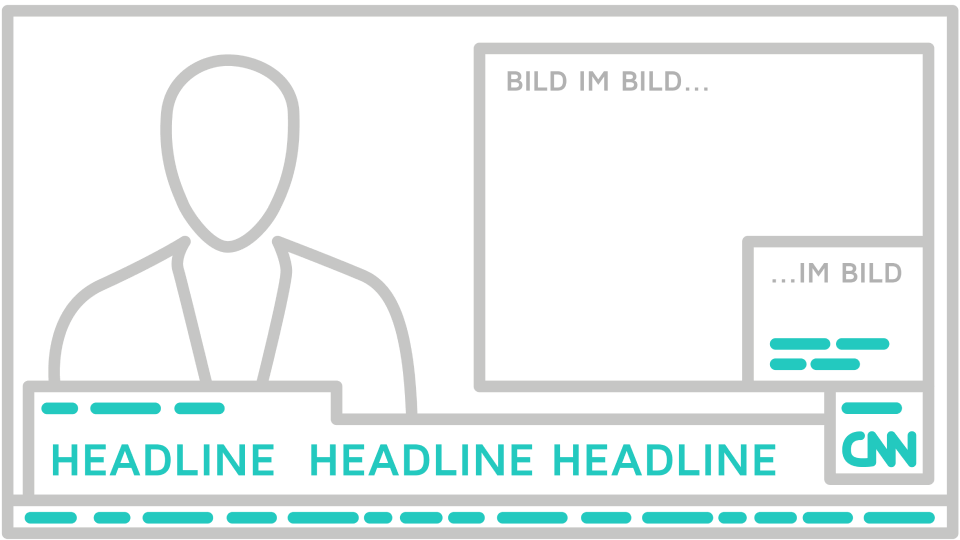 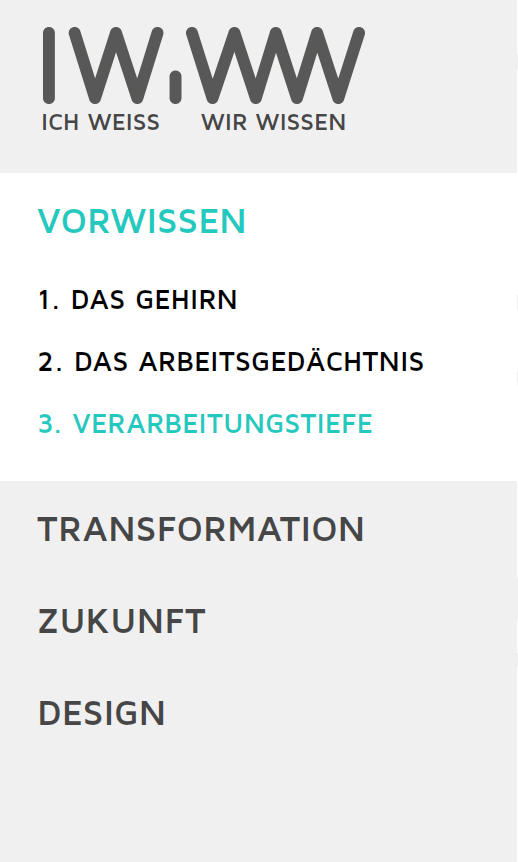 For the page headers, an illustration system was developed, to introduce a very basic image of neural connections and draw the reader into the indivdual topic.