Creating the final-project-show at Hochschule Augsburg

The Werkschau of the summer-semester 2012 had the motto: "Nach Raum greifen" (reaching for more space). That concept was turned into a catalogue, photos, a website, promo videos, guidance system and spatial installations. 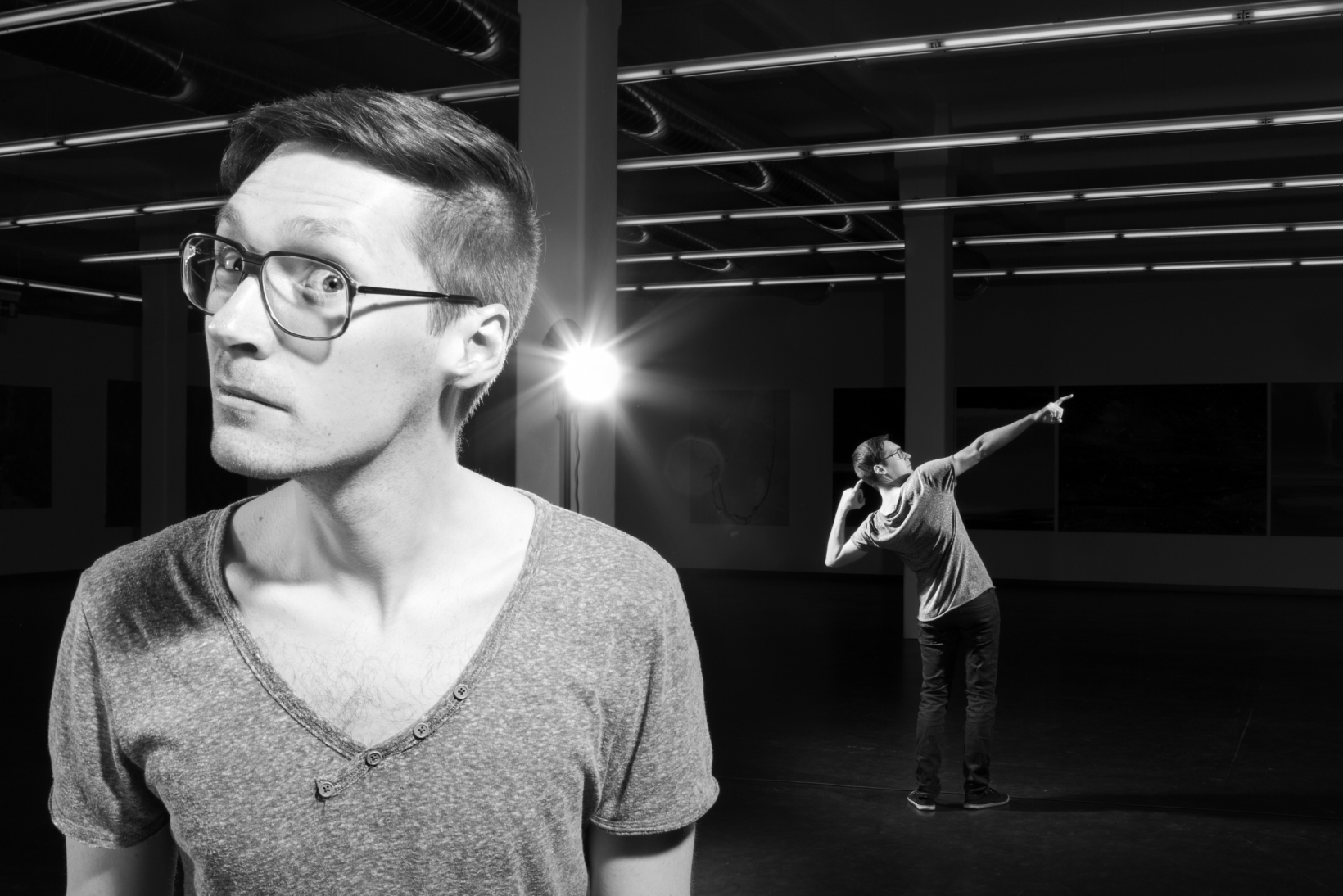 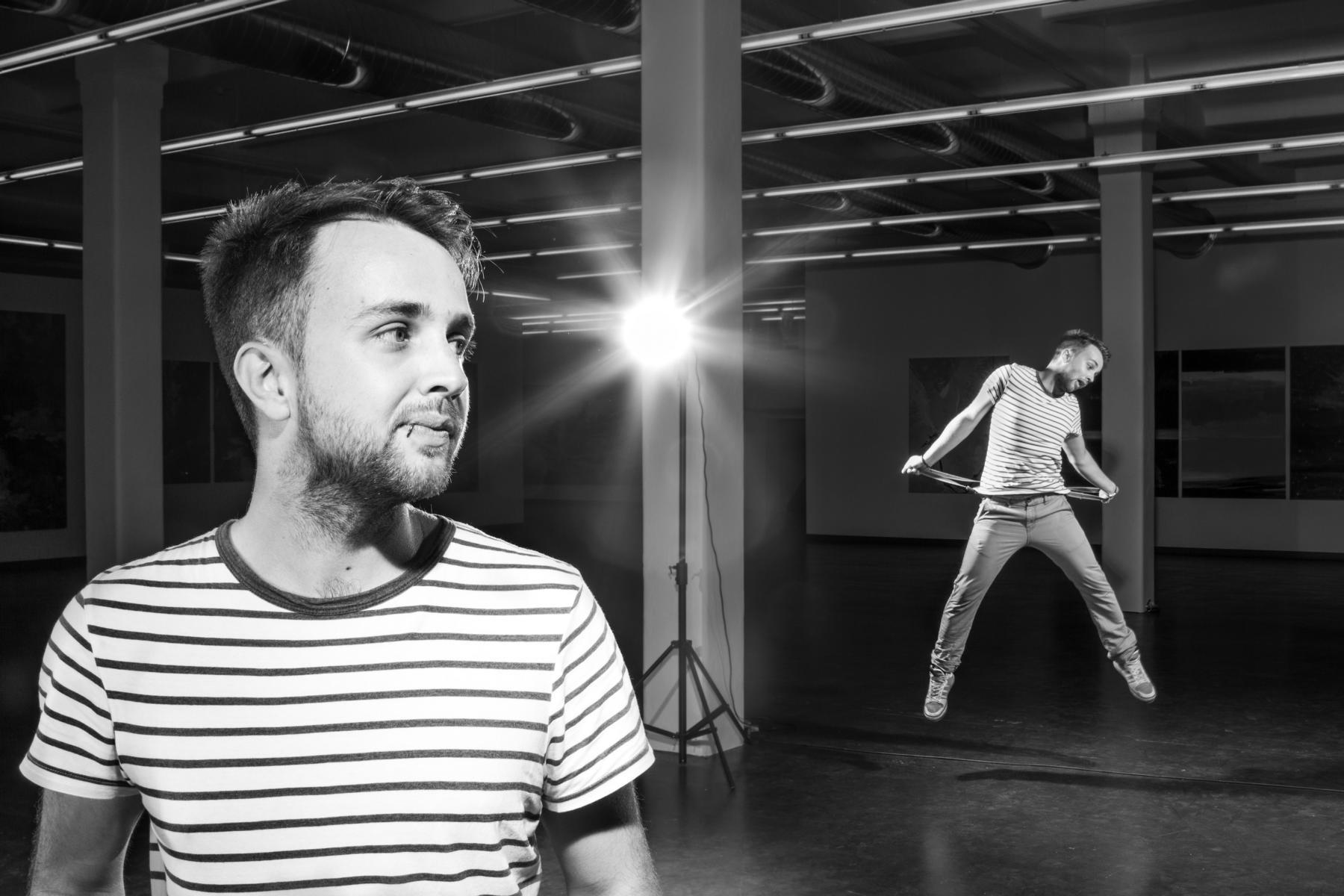 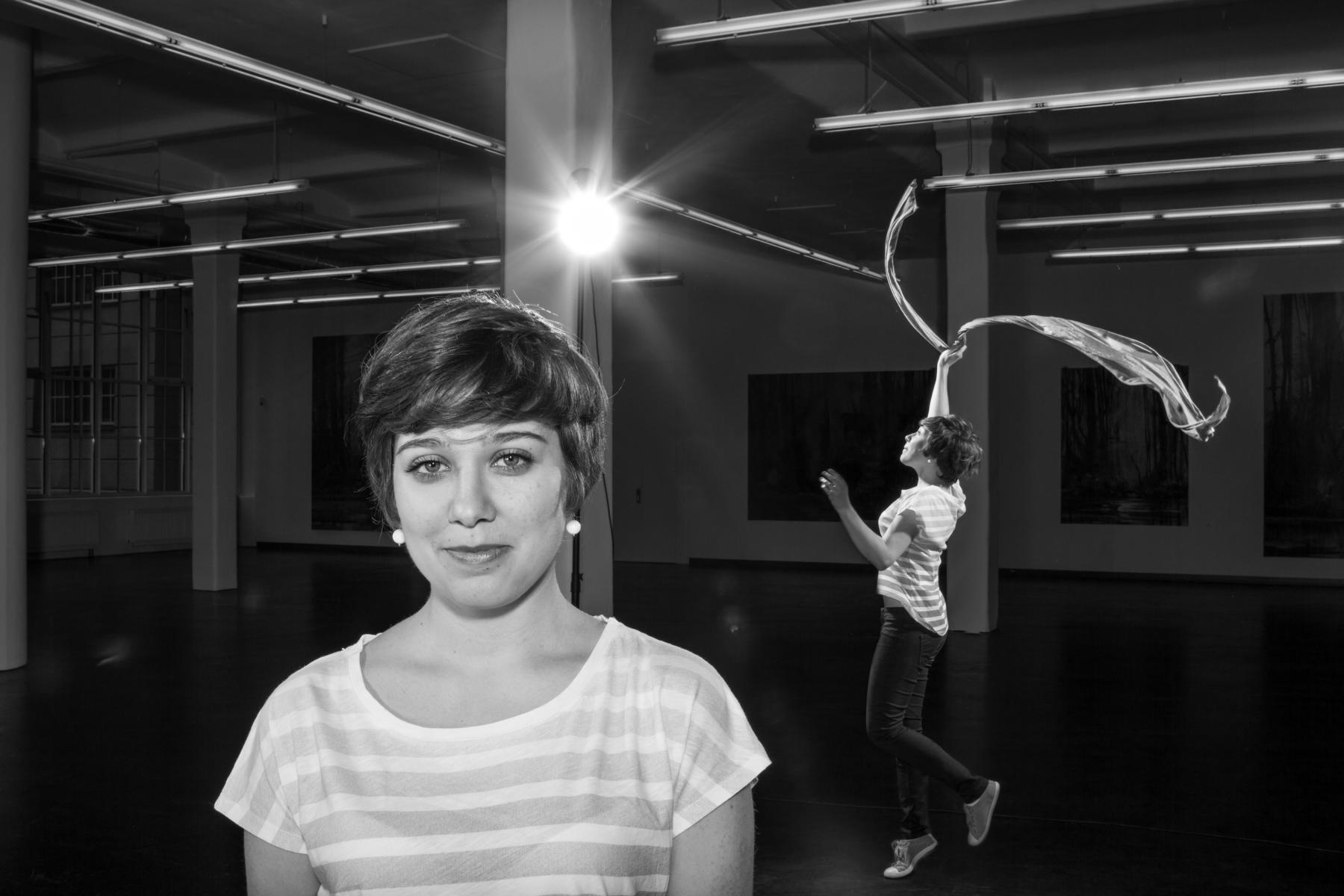 Photographic implementation of the theme „Space“ in more than 90 portraits of graduates and staff. 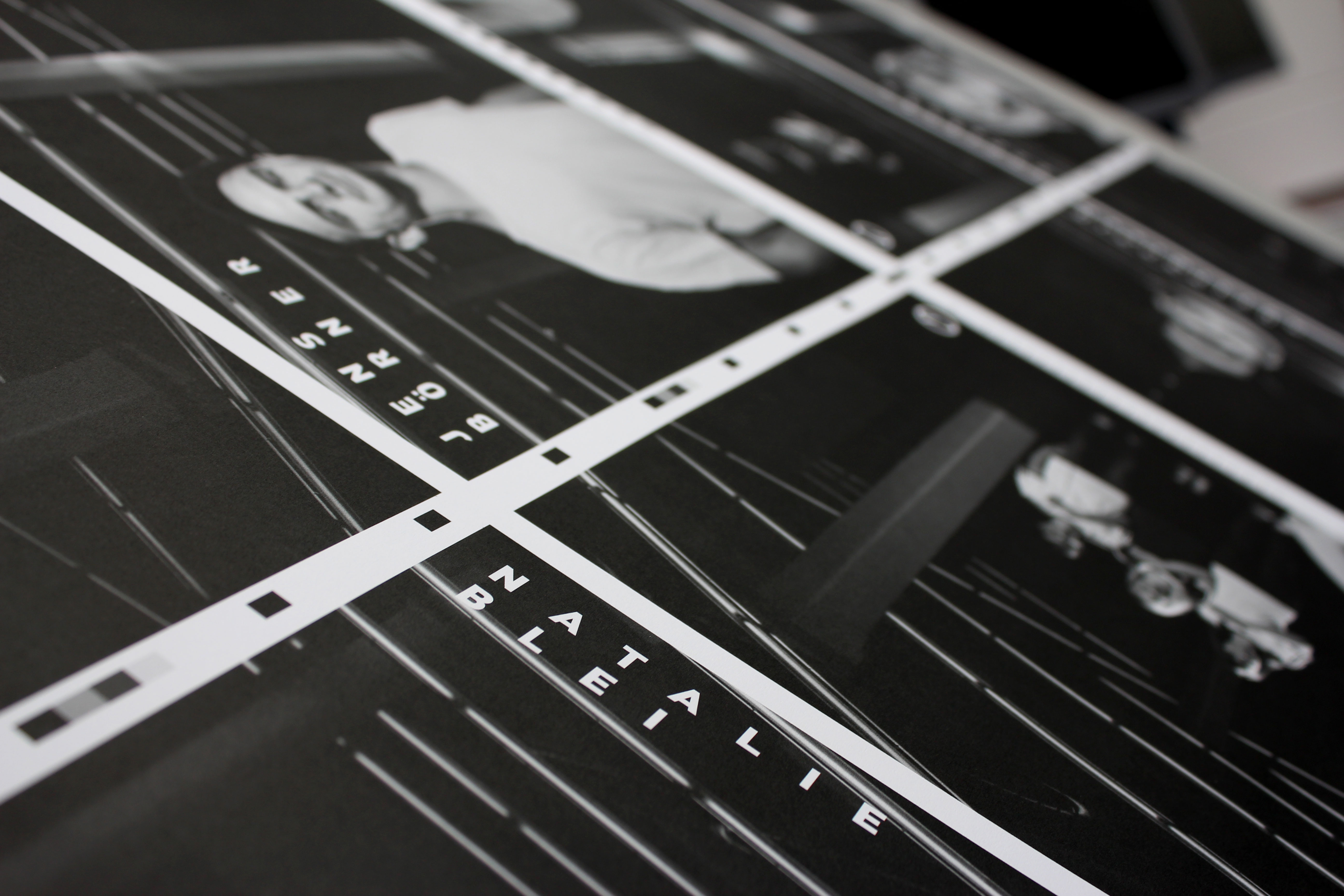 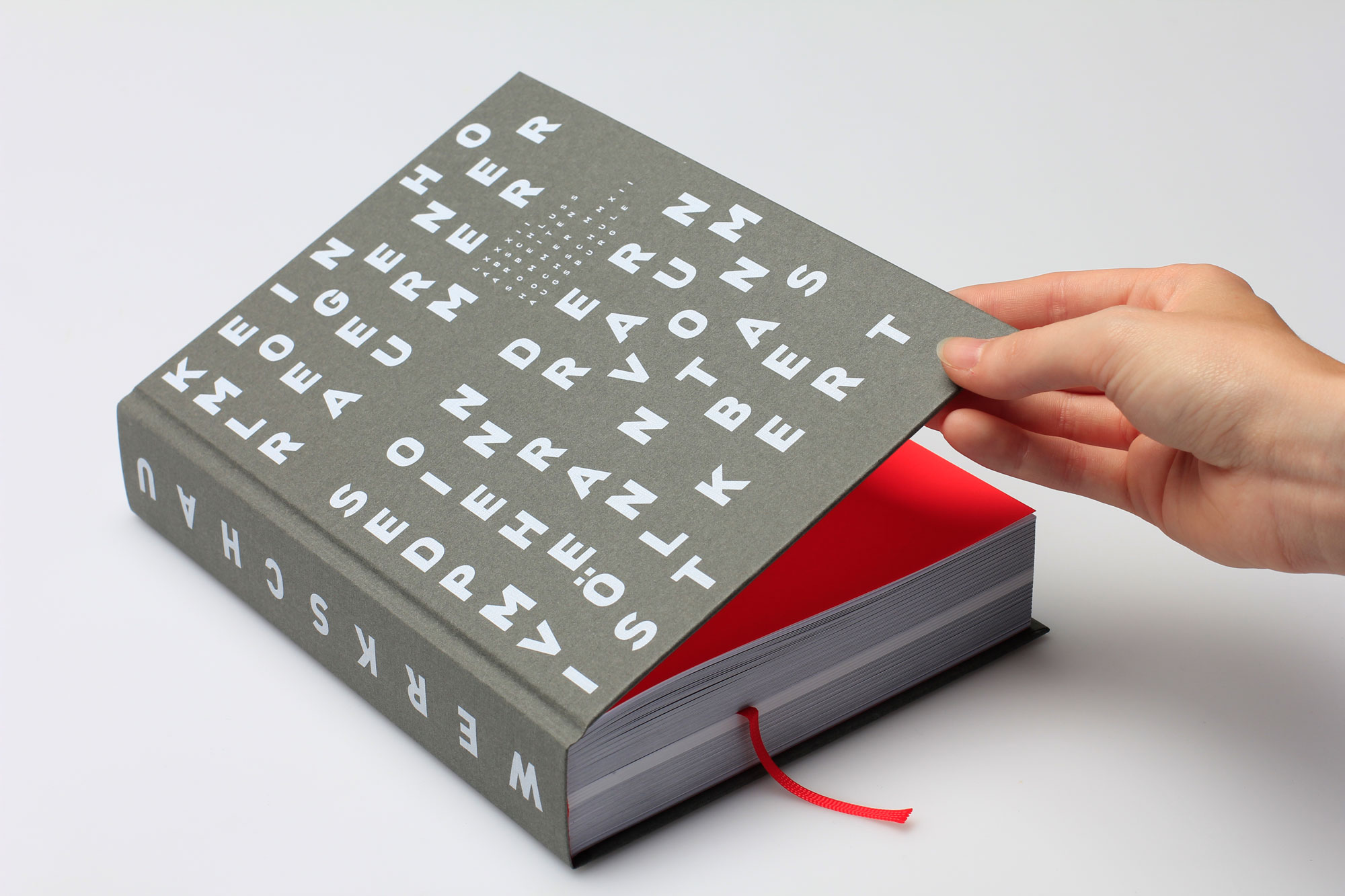 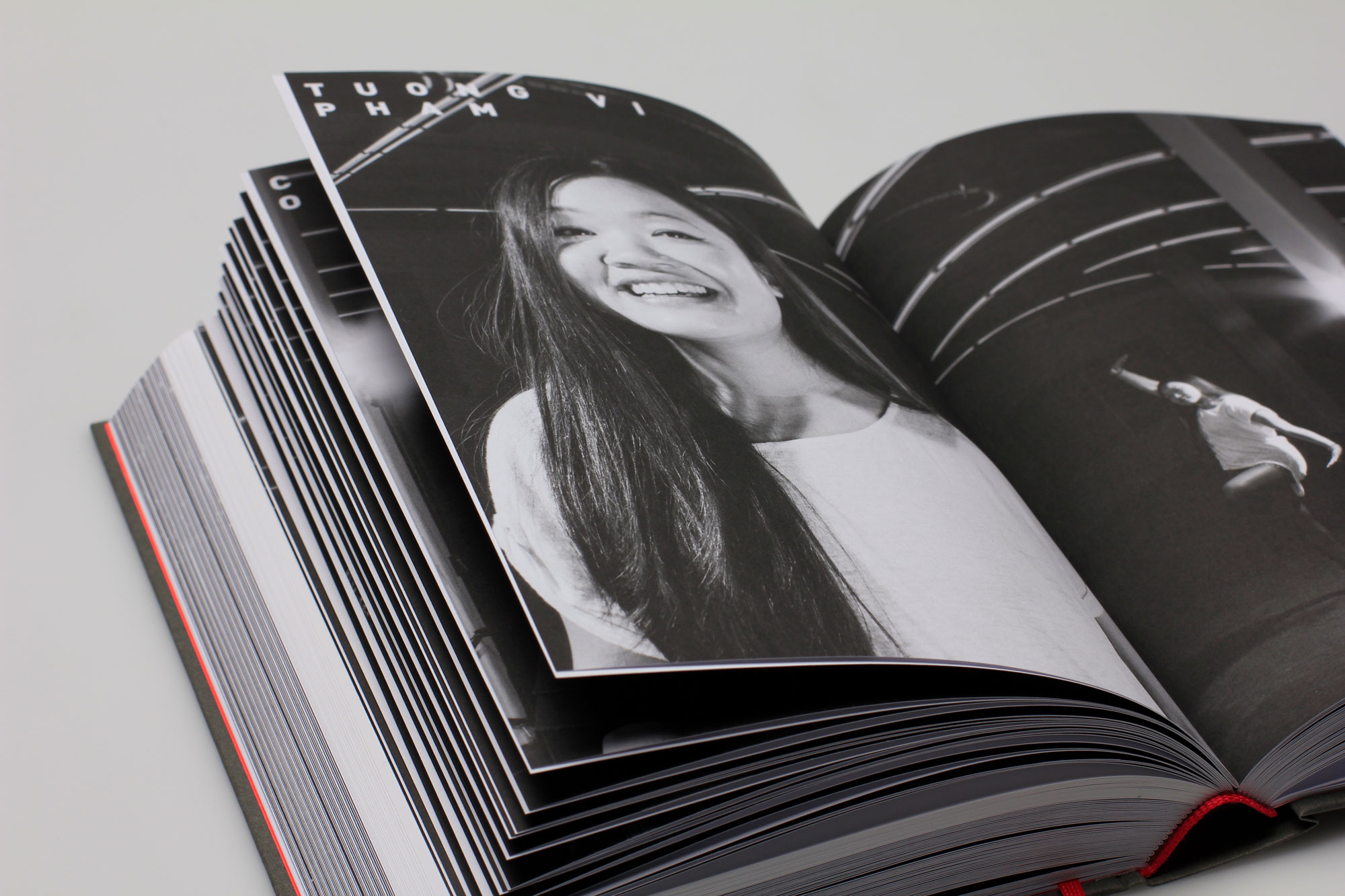 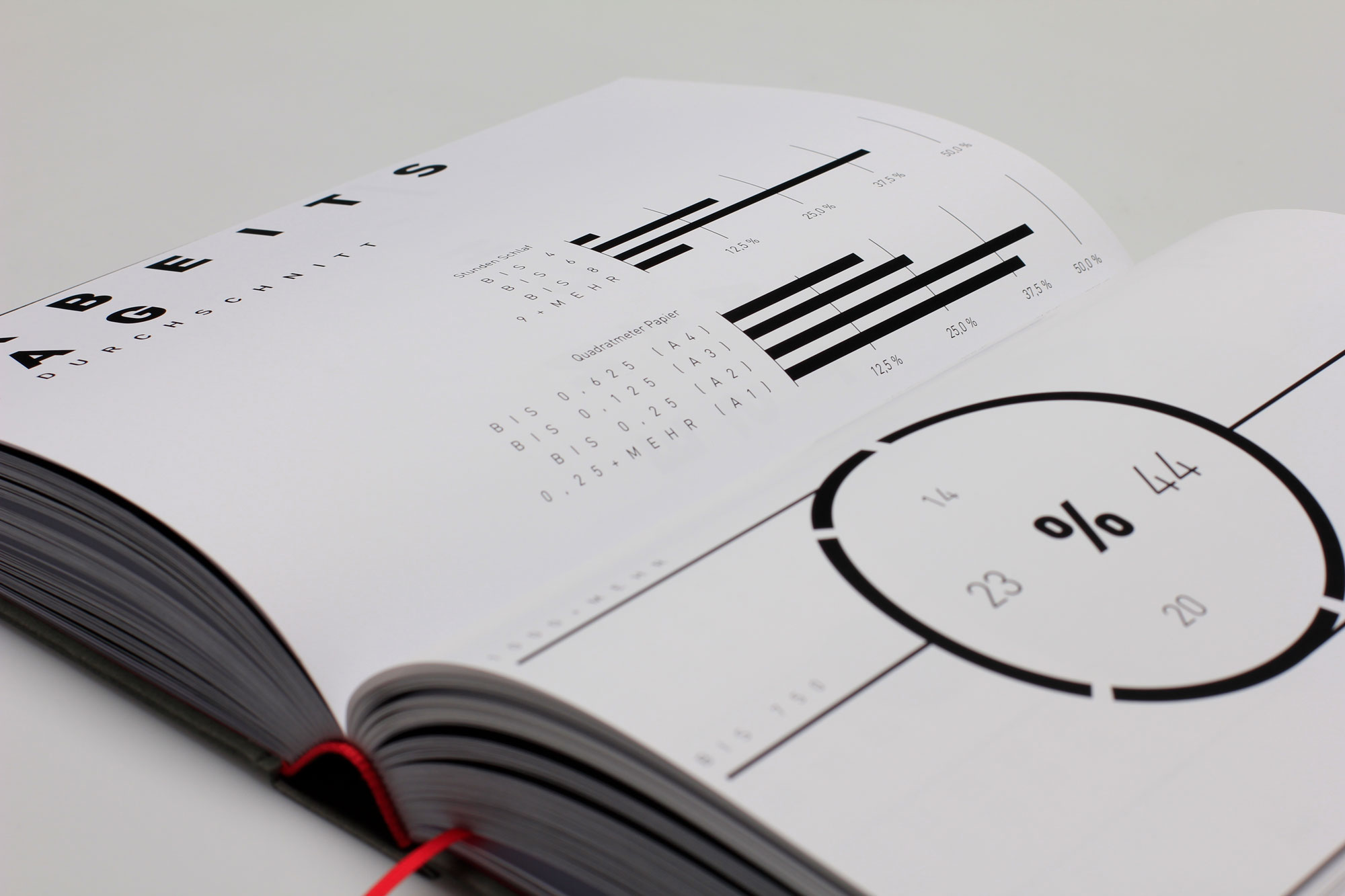 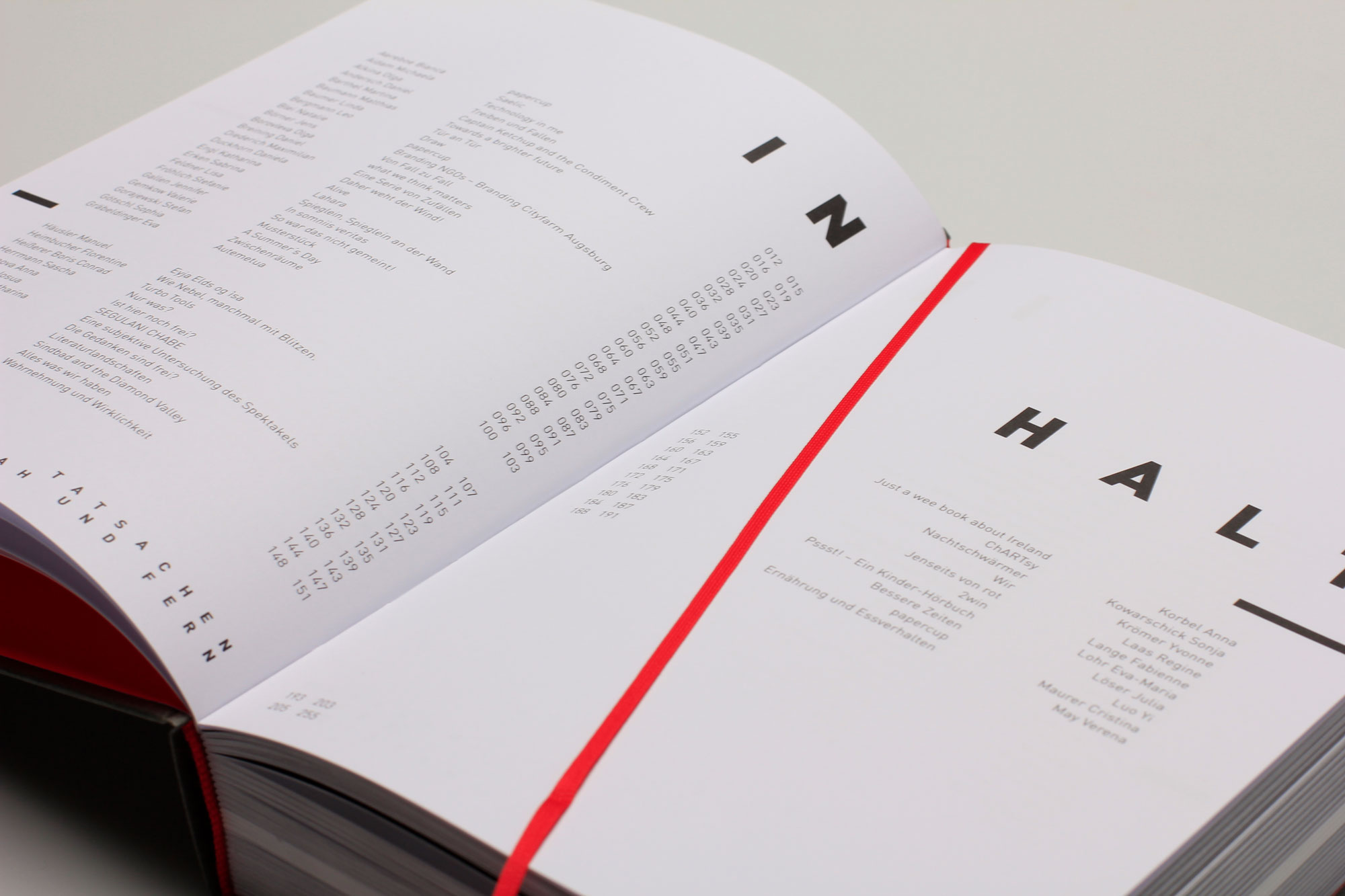 Which were then used as keyvisuals for online and offline communication. 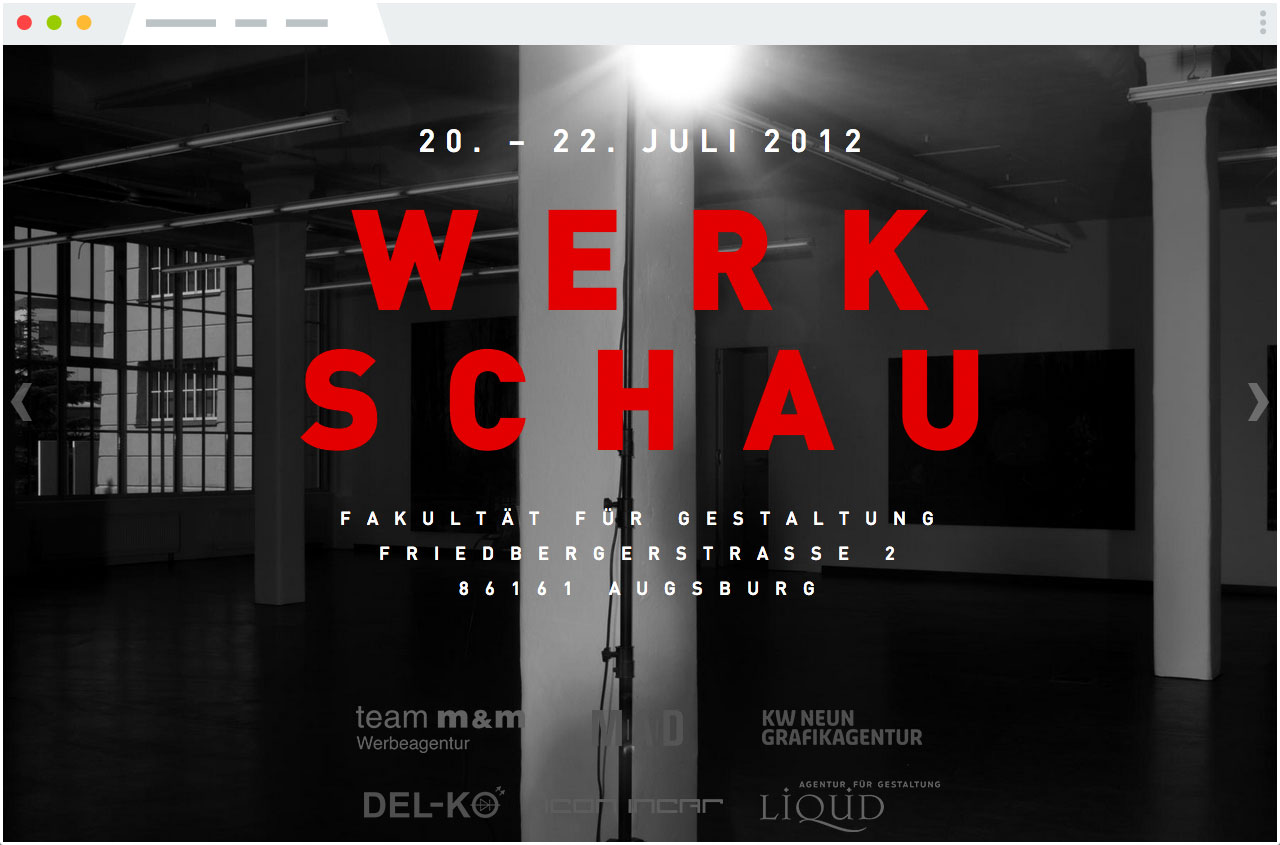 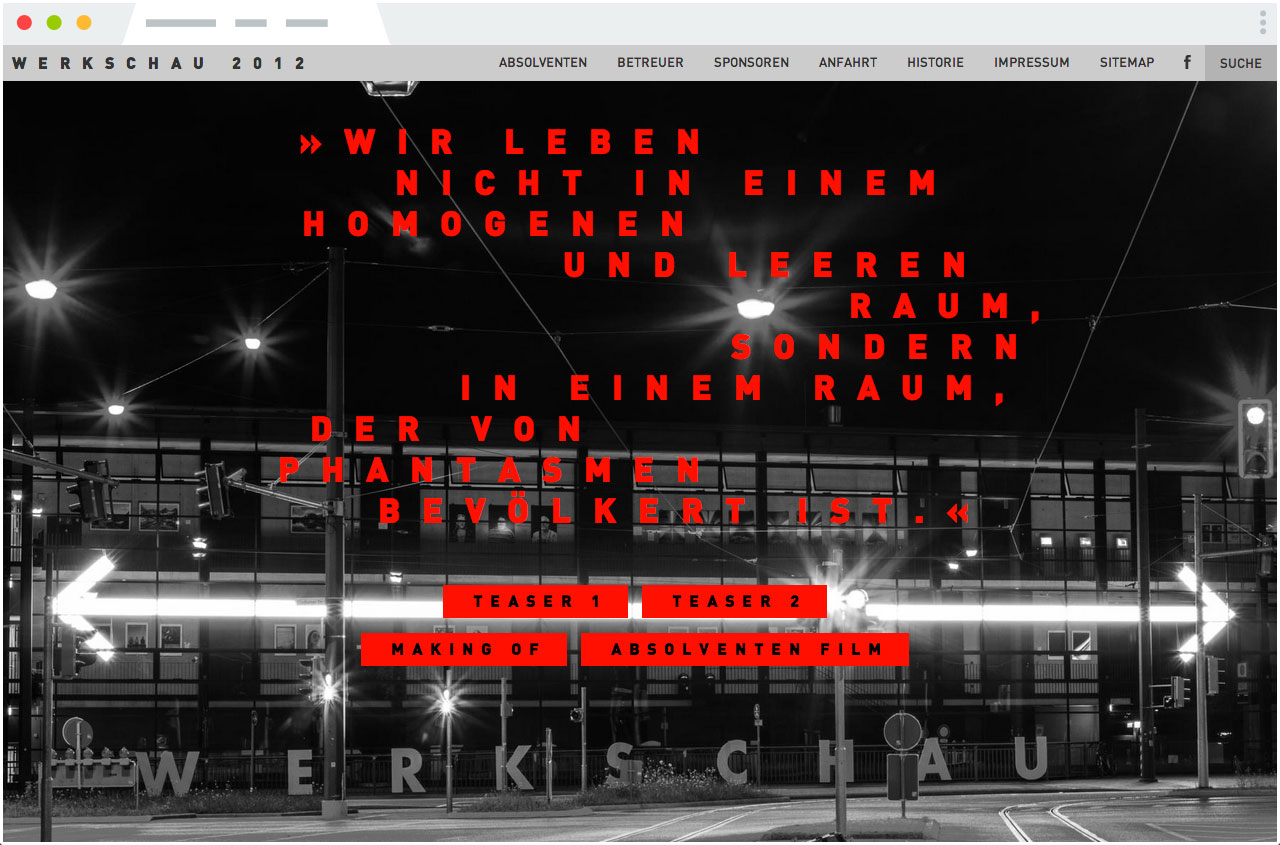 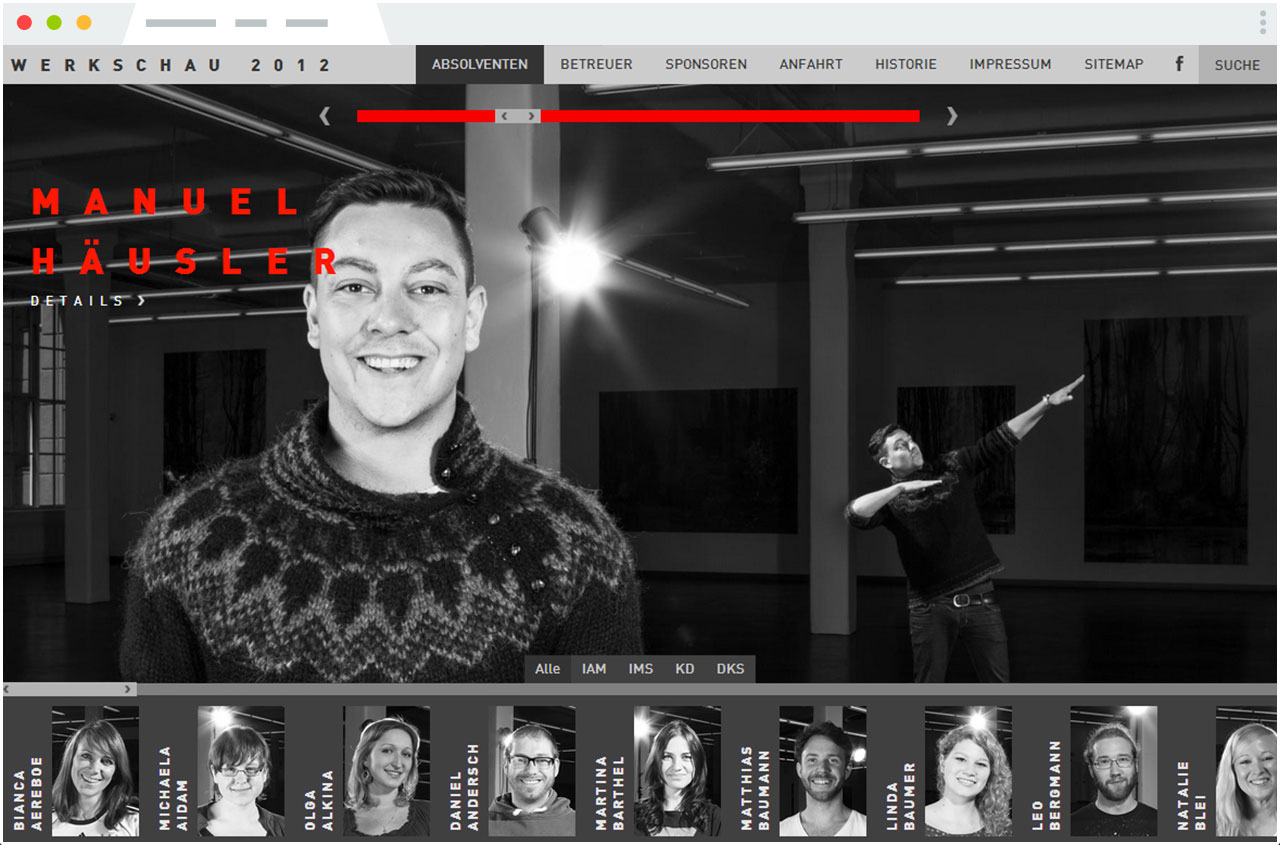 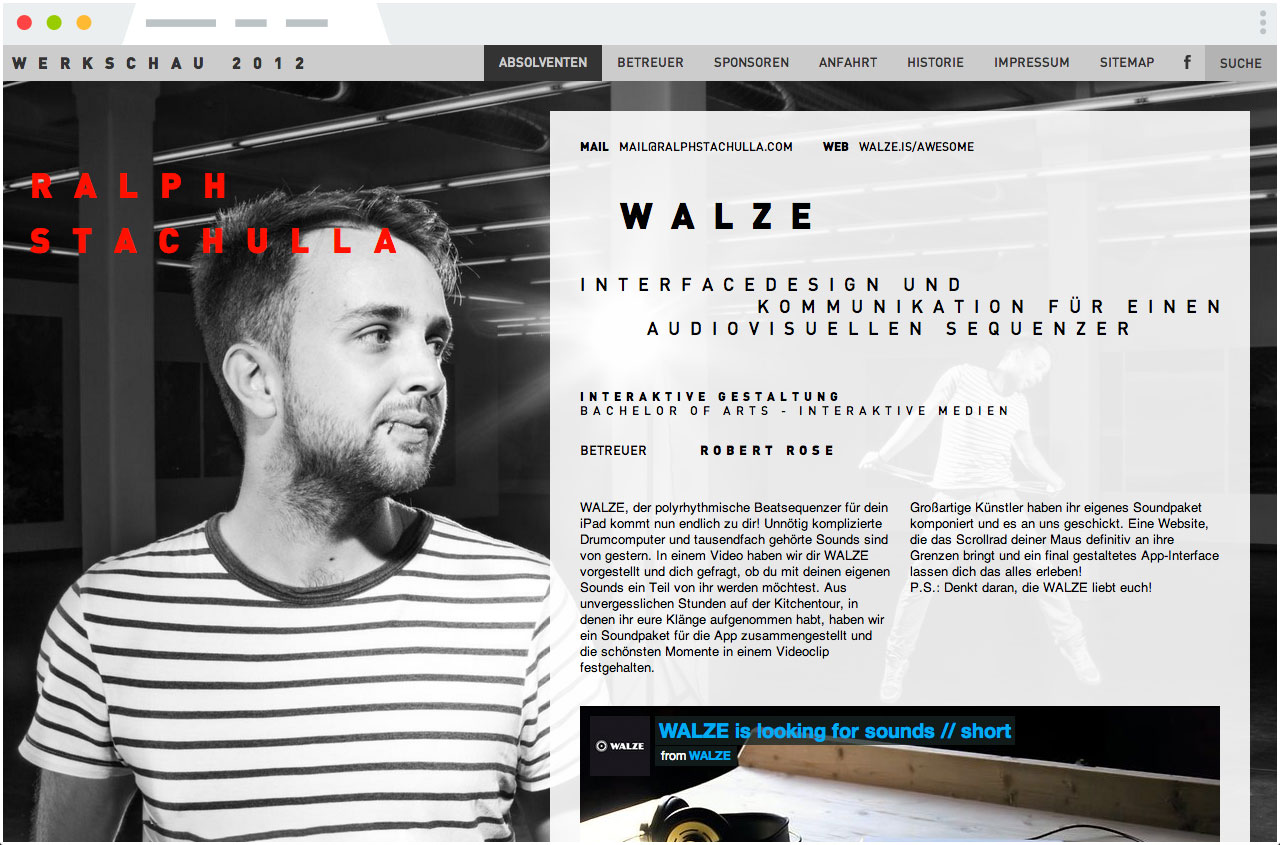 When scrolling through a 360° view of the graduate profiles, in the background the shooting set s revealed:
an art gallery. 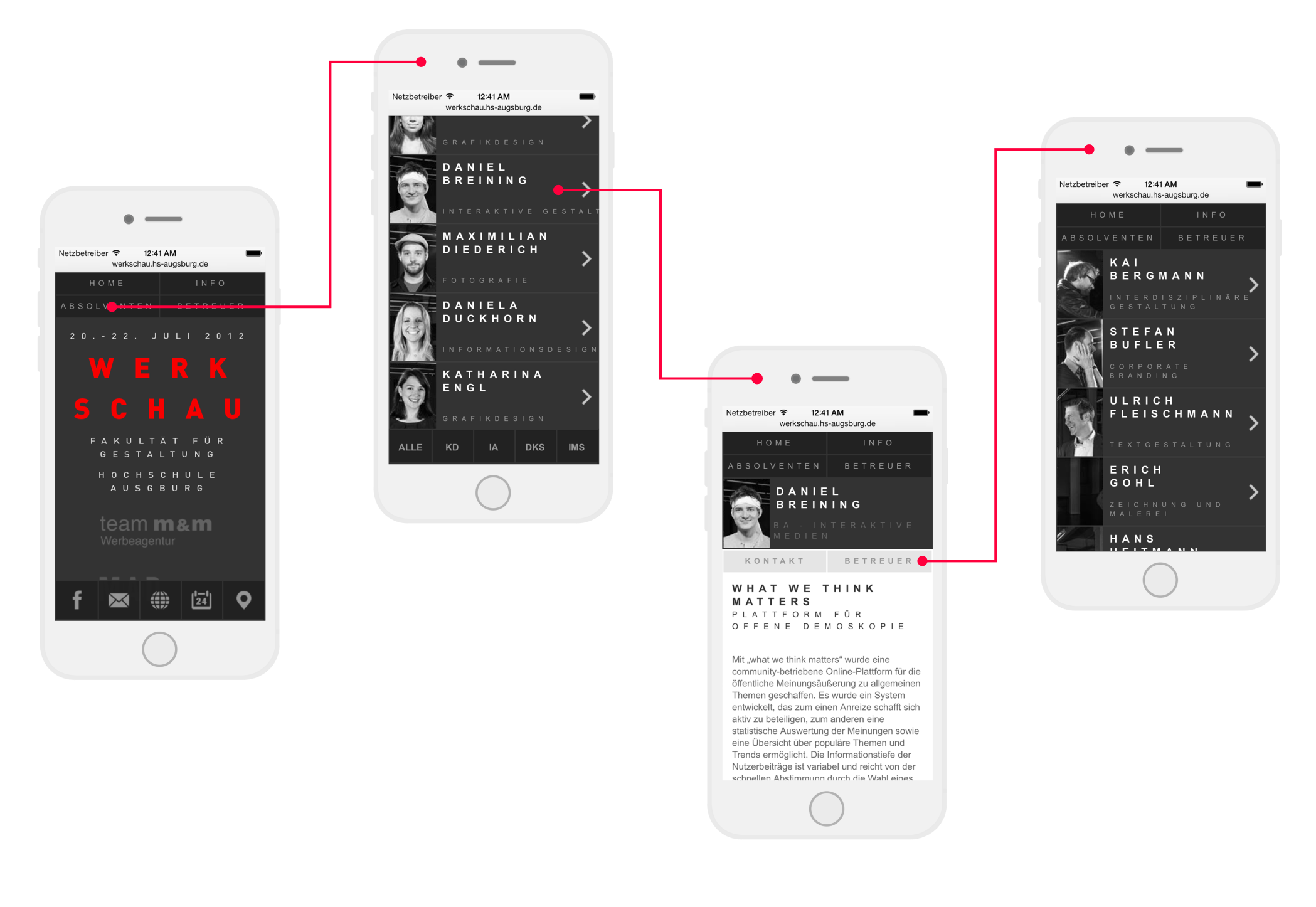 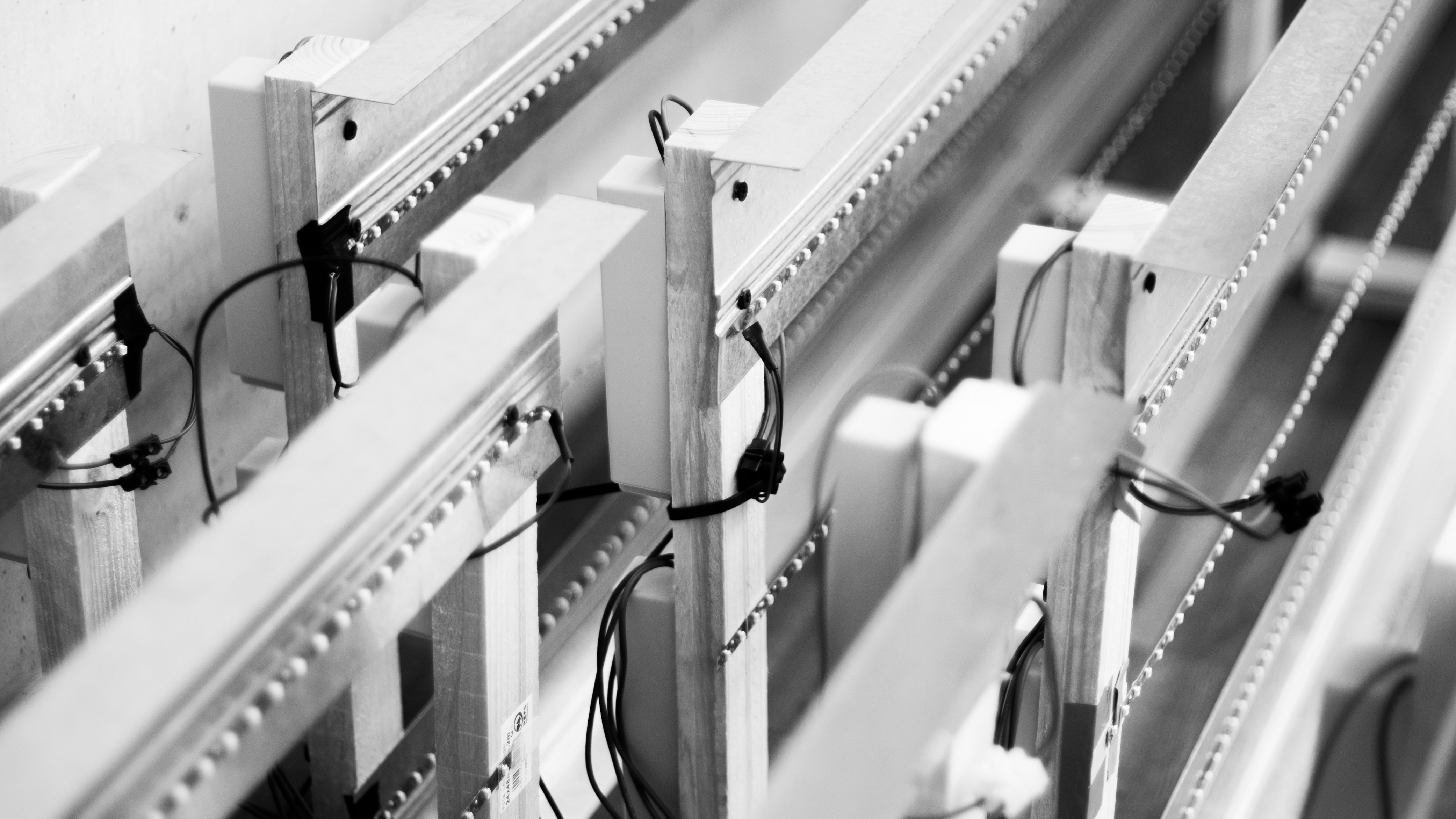 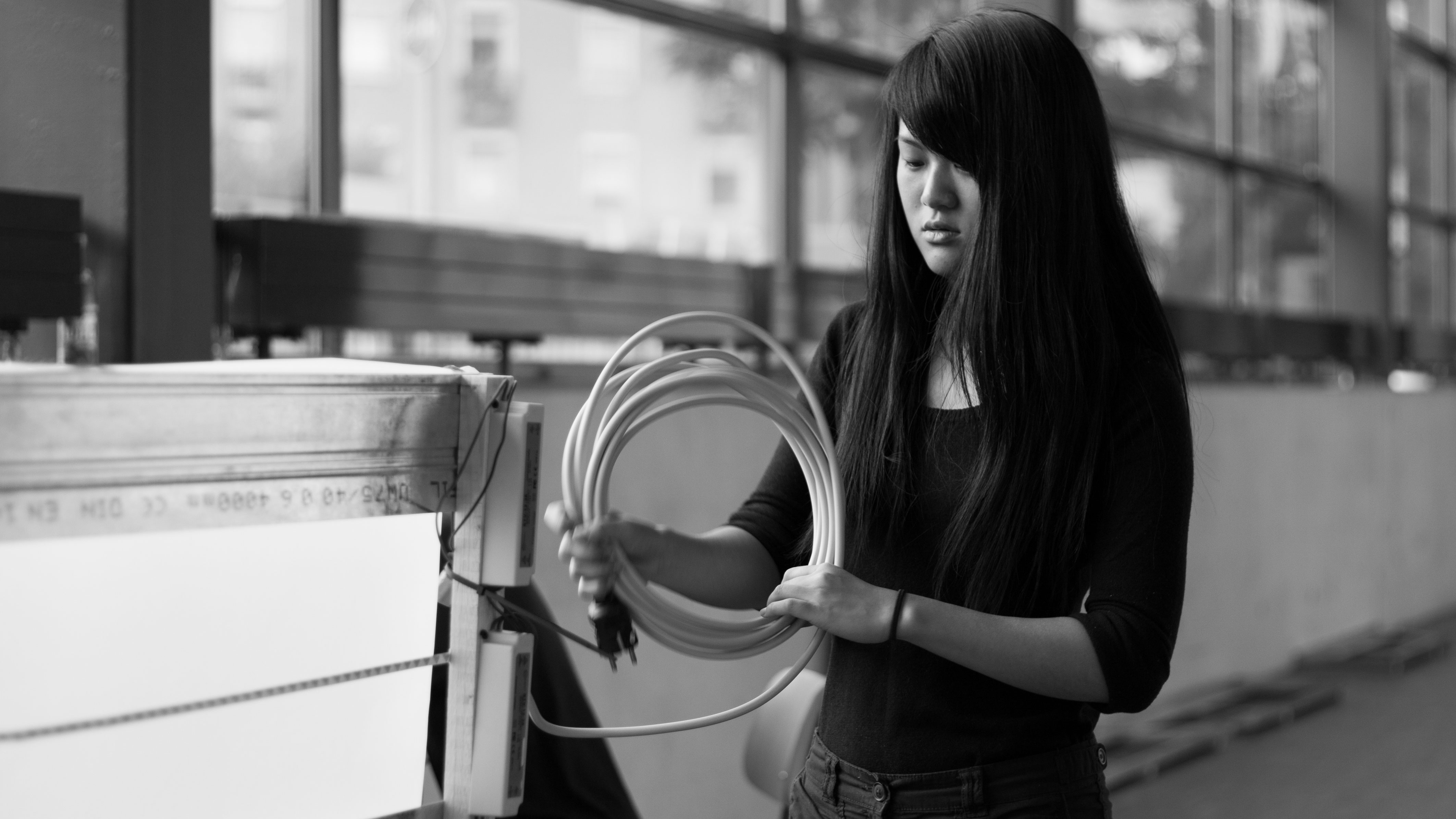 Conception and construction of a 30 meter long two sided arrow made of light.