Producing the world's first diamond made out of BBQ ashes.

With heimat ad agency, I developed a lottery. The price was a very special BBQ party. And out of the ashes of that party, the world's first, completely real BBQ diamond got pressed.

All this got documented and transformed into a social media campaign and a web series on youtube.

Idea, concept and execution of the campaign 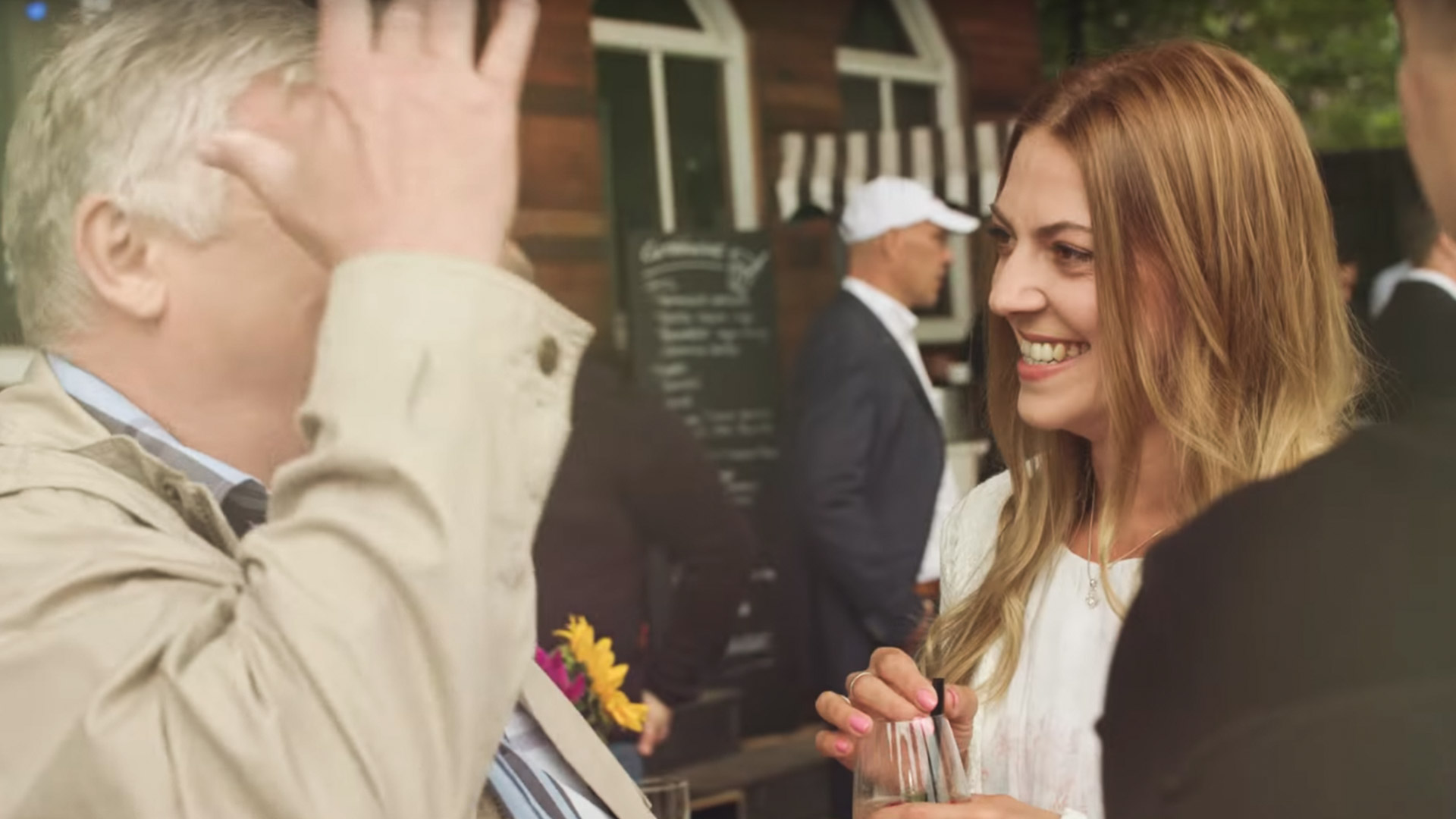 How does barbecue coal become the world's first barbecue diamond? First stop: Berlin. Here our winner celebrated the barbecue party of her life. 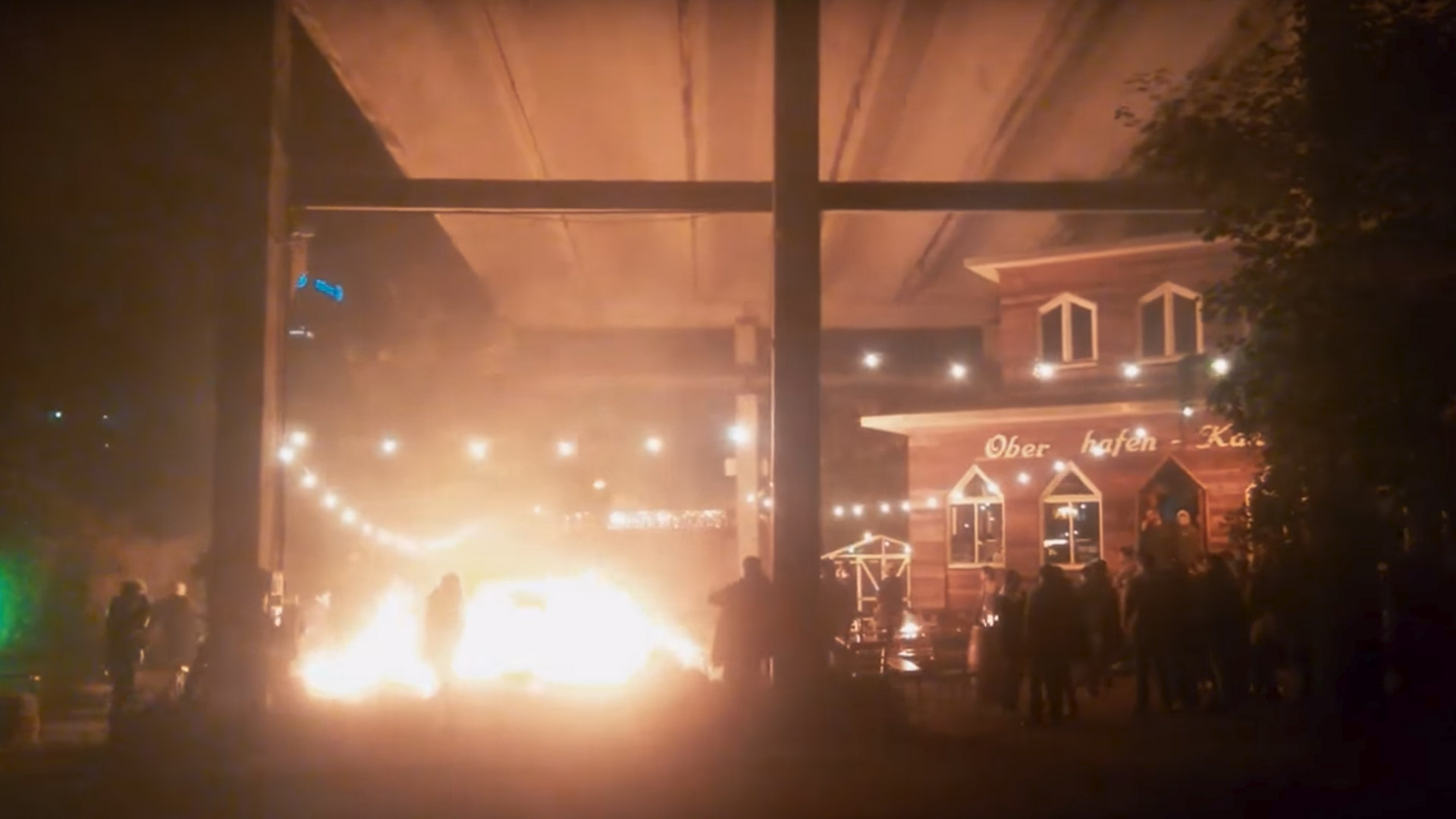 And from there comes the ash, which is later pressed into the grill diamond. 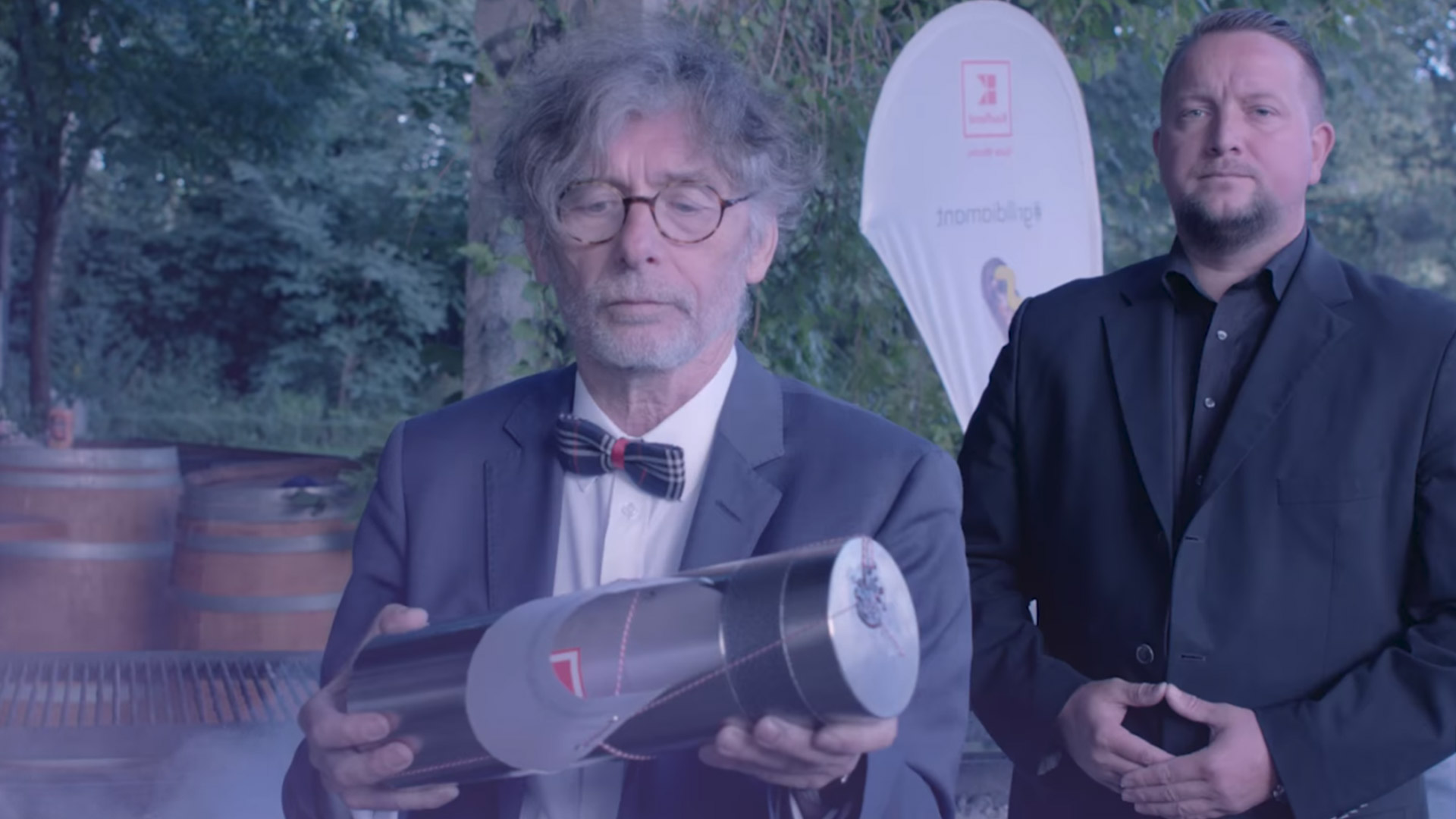 A notary who collects the barbecue ashes and a security guard who protects it? Sounds crazy? It kind of is... 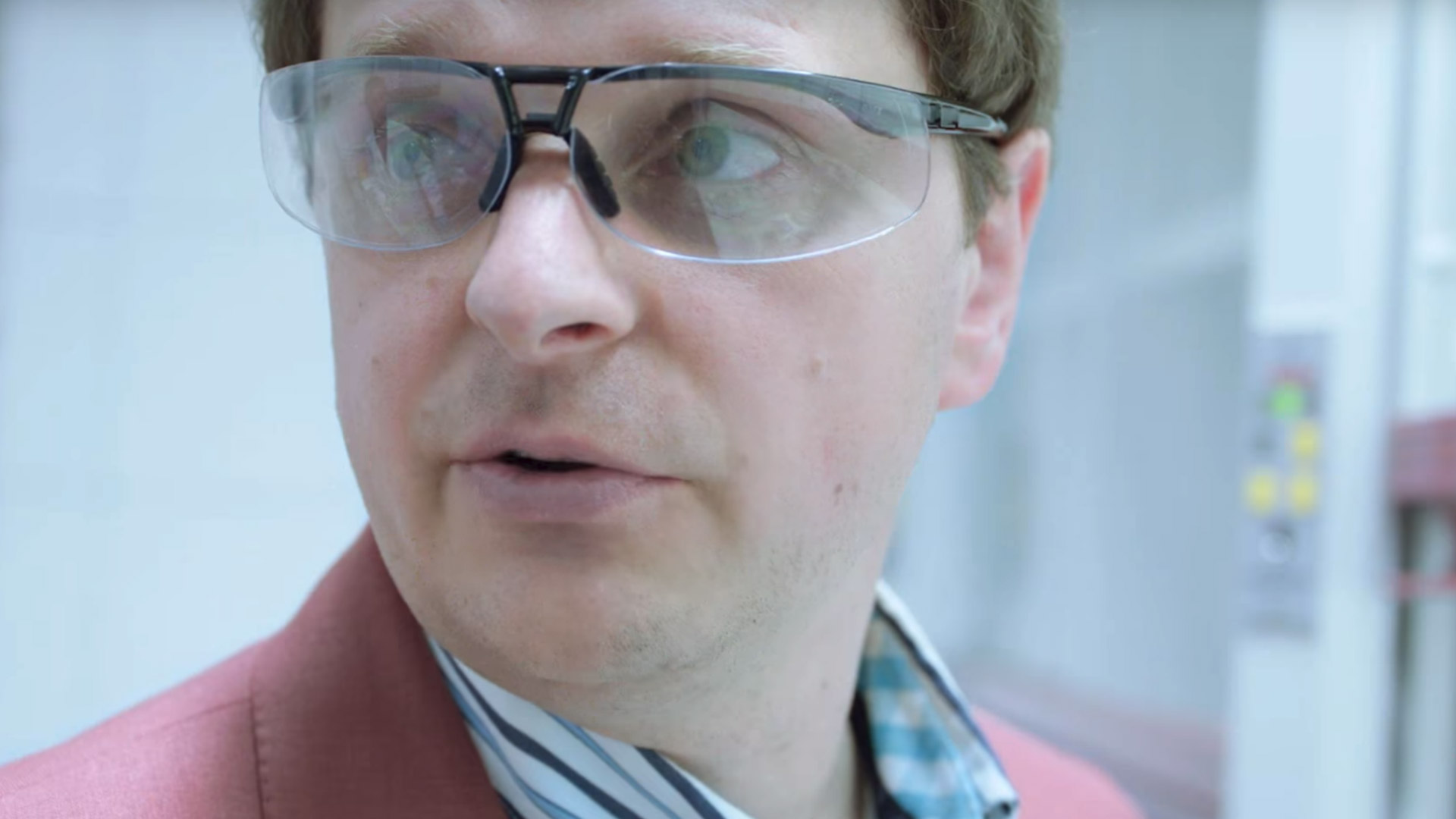 The ashes now get cleaned and analysed in the lab of the Berlin University of Technology. Is it clean enough to be turned into a diamond? 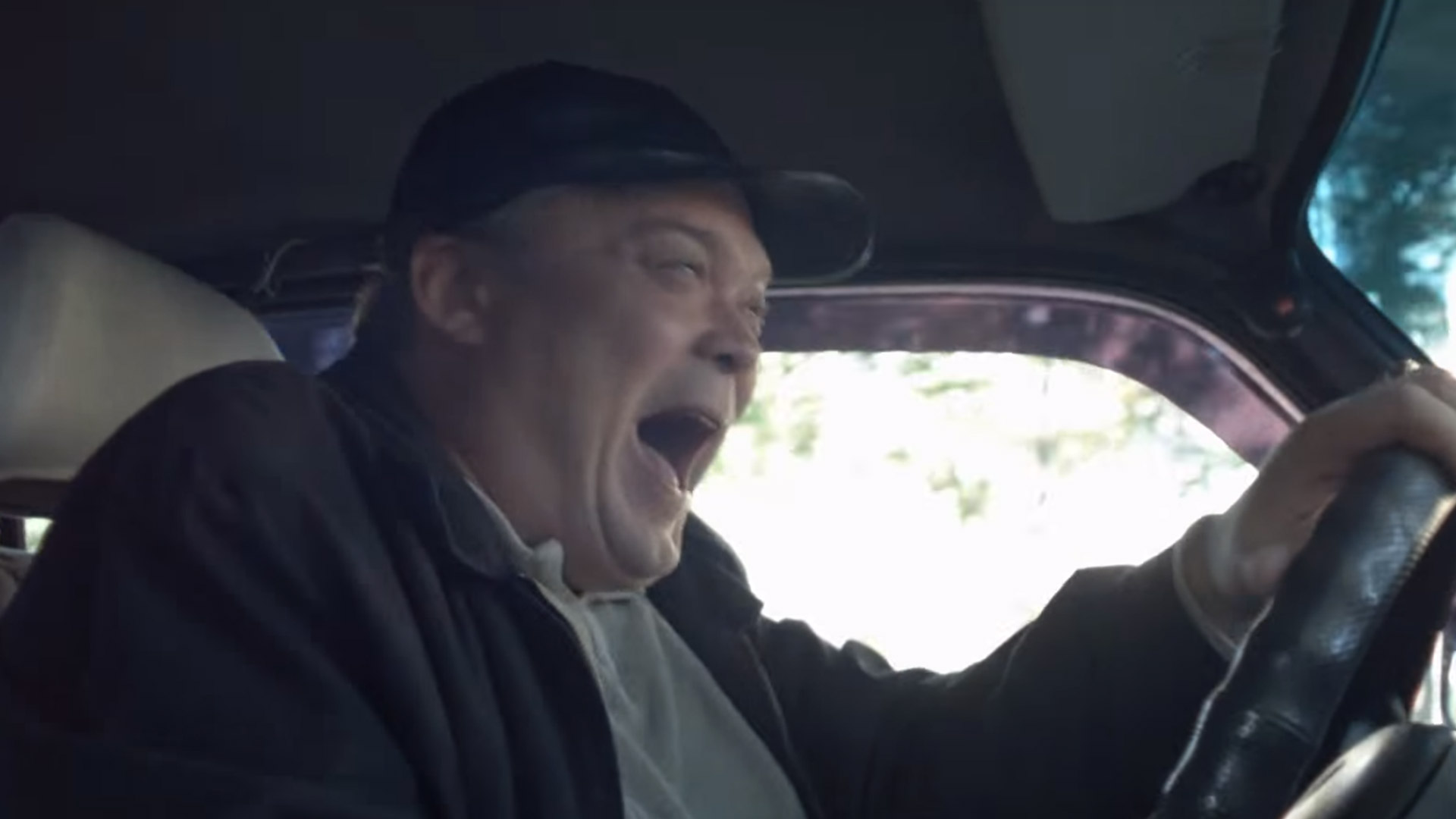 The ashes reach Russia, St. Petersburg. The BBQ diamond is going to be made from it in a secret place. But suddenly complications arise. 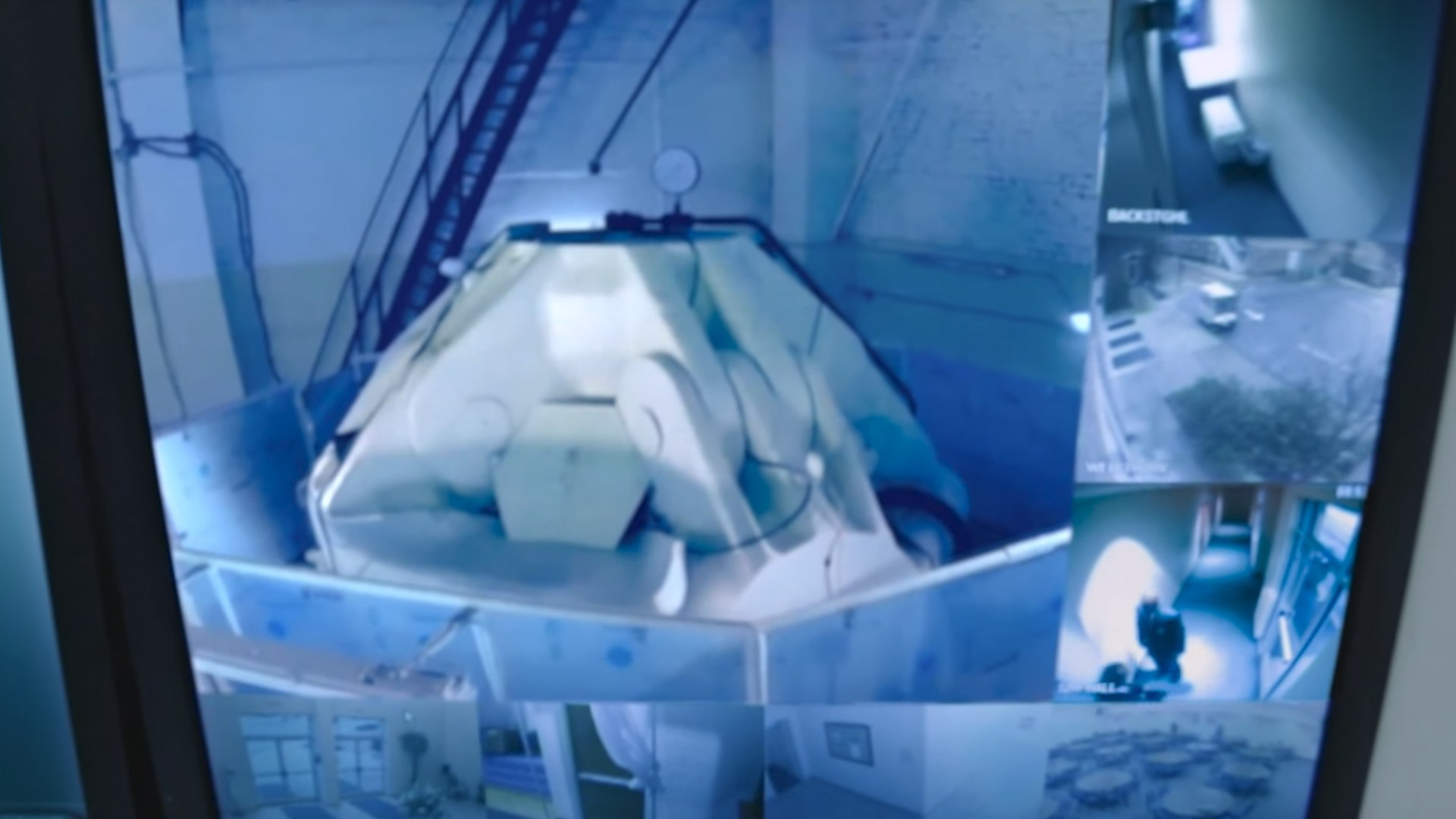 Under 60 tons of pressure, a real diamond is pressed out of the barbecue ash. What do the experts see, when the press opens for the first time? 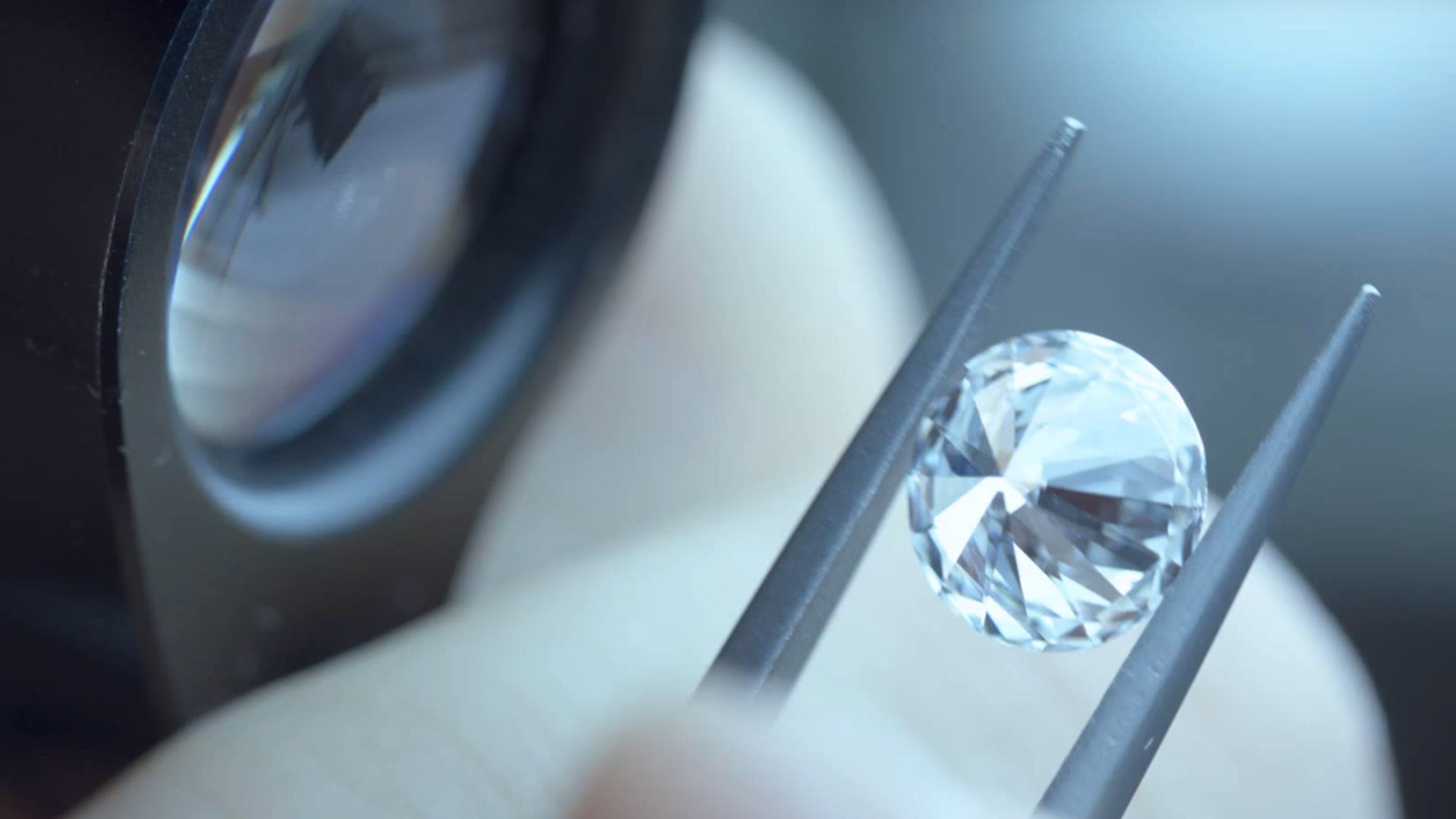 Off to Antwerp. In the capital of the diamond trade, the value of the grill diamond is to be determined. Will it pass the final test? 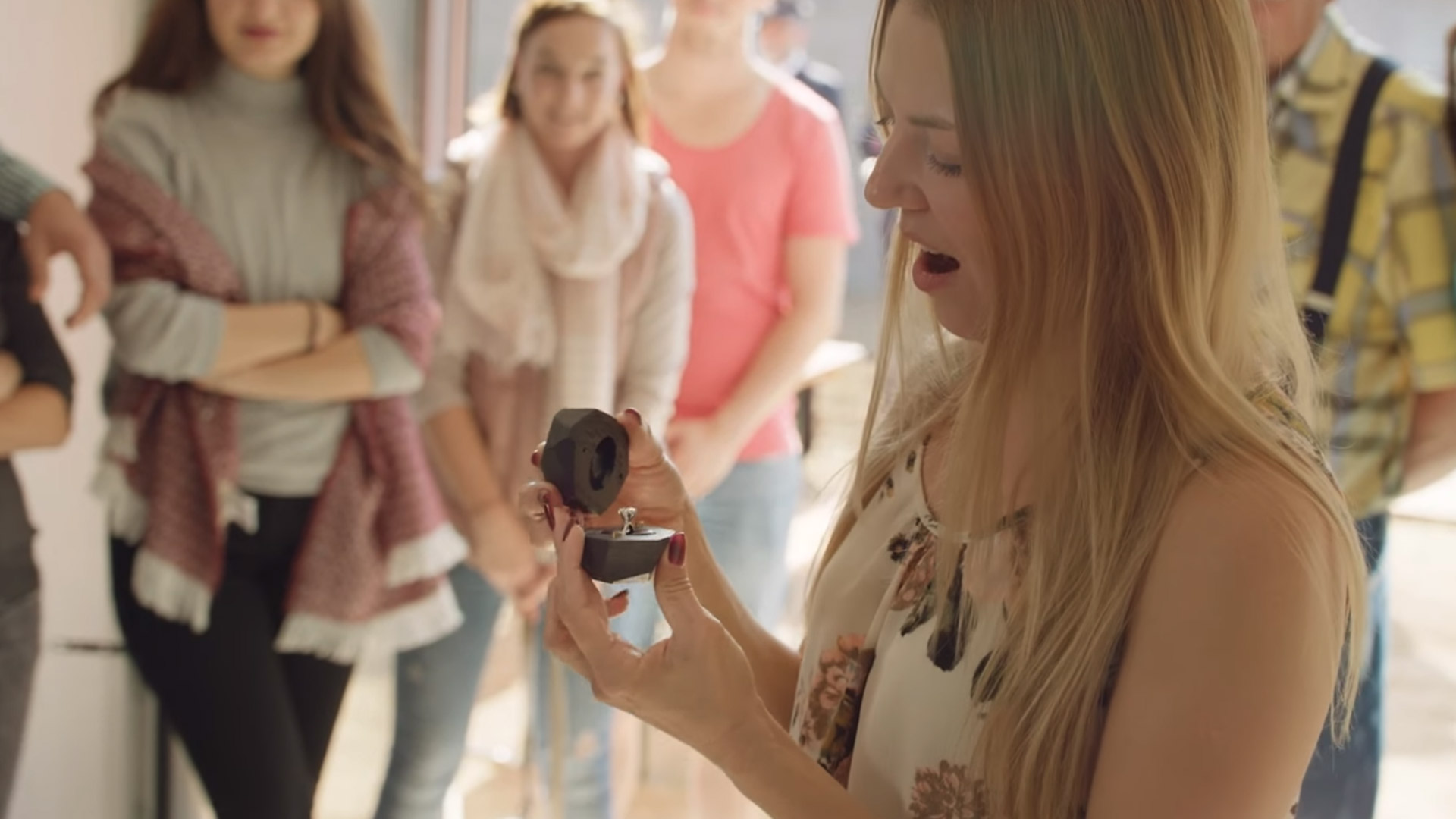 With drums and trumpets the grill diamond reaches its happy owner: Tatjana. How does she react to the diamond?